You are here: Home1 / enso-elite 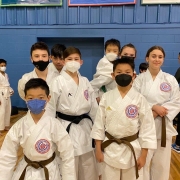 The 2022 AAU Karate Regional Championships is in the books!! Wanted to take a moment to say how proud we are of every athlete, coach, referee, and parent from Enso — we are truly a team filled with generosity and kindness (not that it stops us from being ferocious on the mat!). #enso4life
Also a heartfelt thanks to AAU Karate for putting on such a well-run, fun, and safe event. With 50 dojos from 19 states competing in 8 rings, this felt like a mini-nationals! This is great preparation for us all as we head into nationals and worlds. #WeAreAAU
#shotokan #karate
Our medal results: 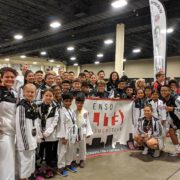 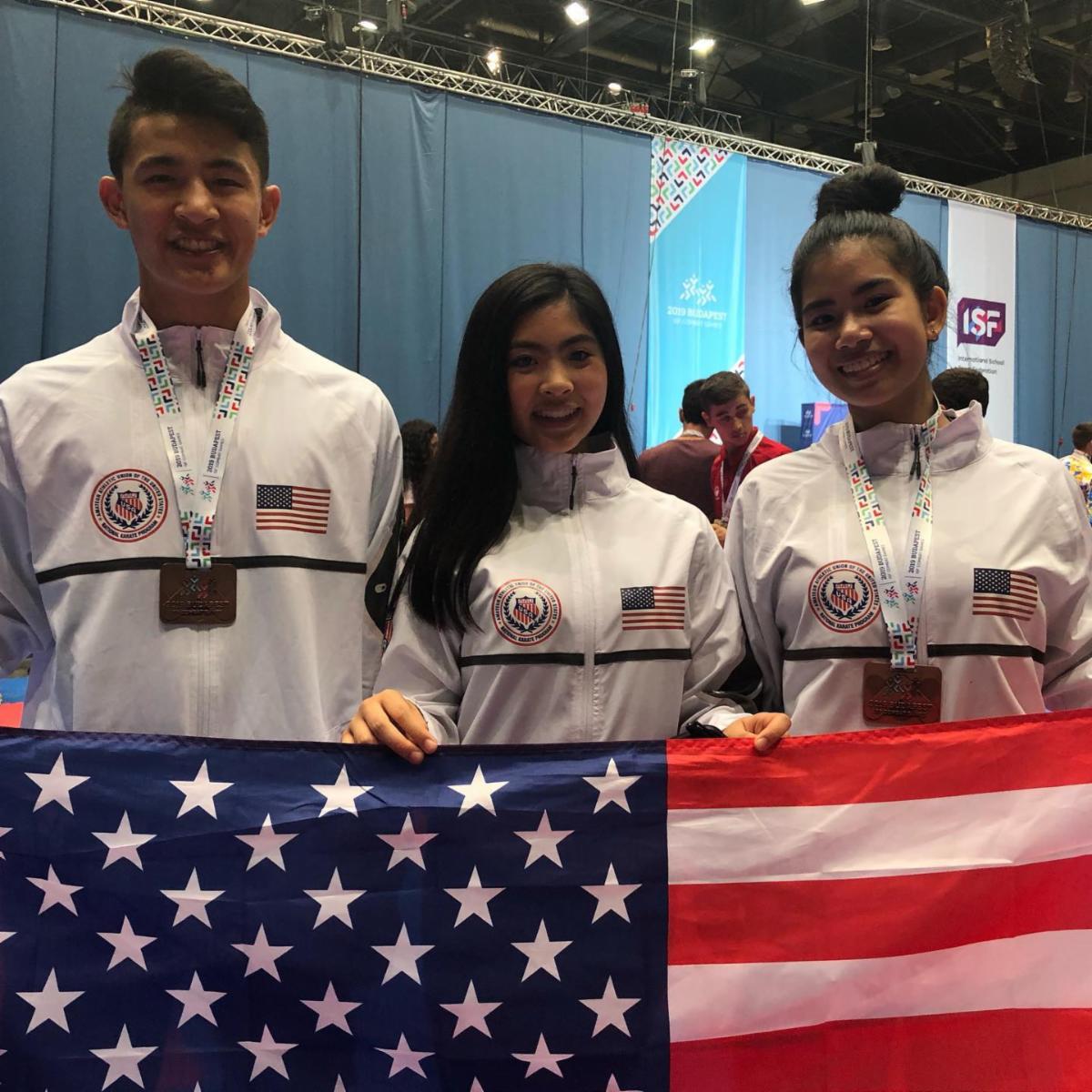 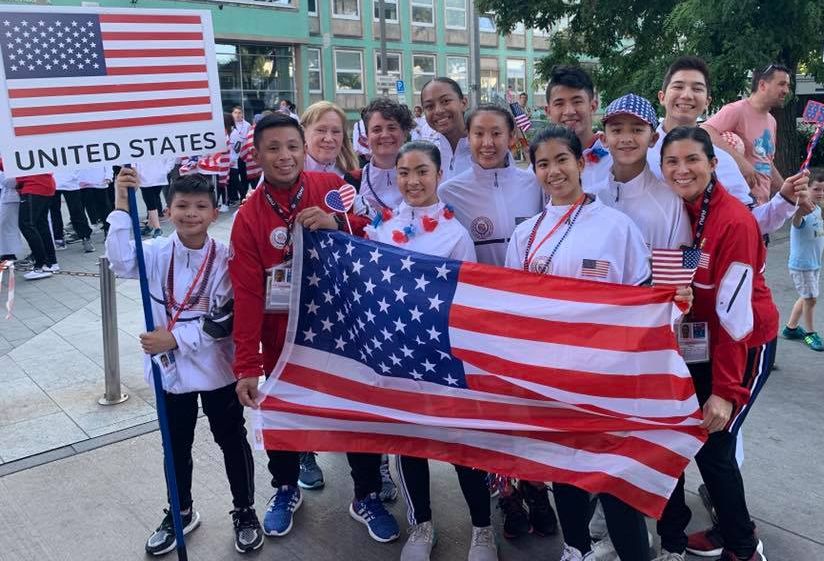 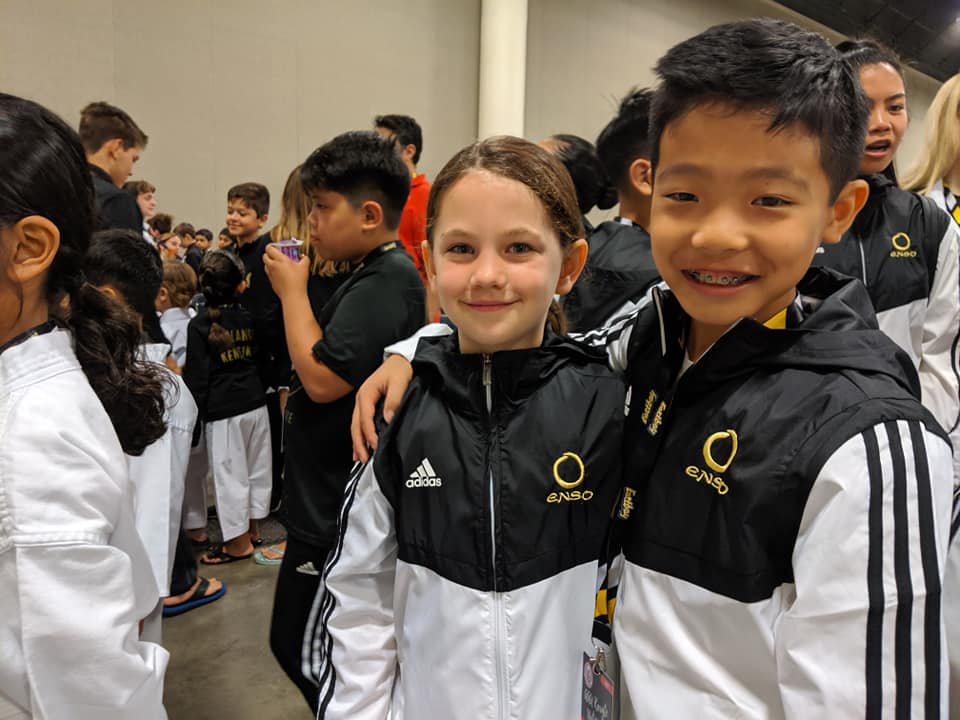