You are here: Home1 / About Us2 / Sensei Saul Notario 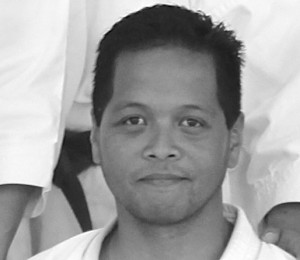